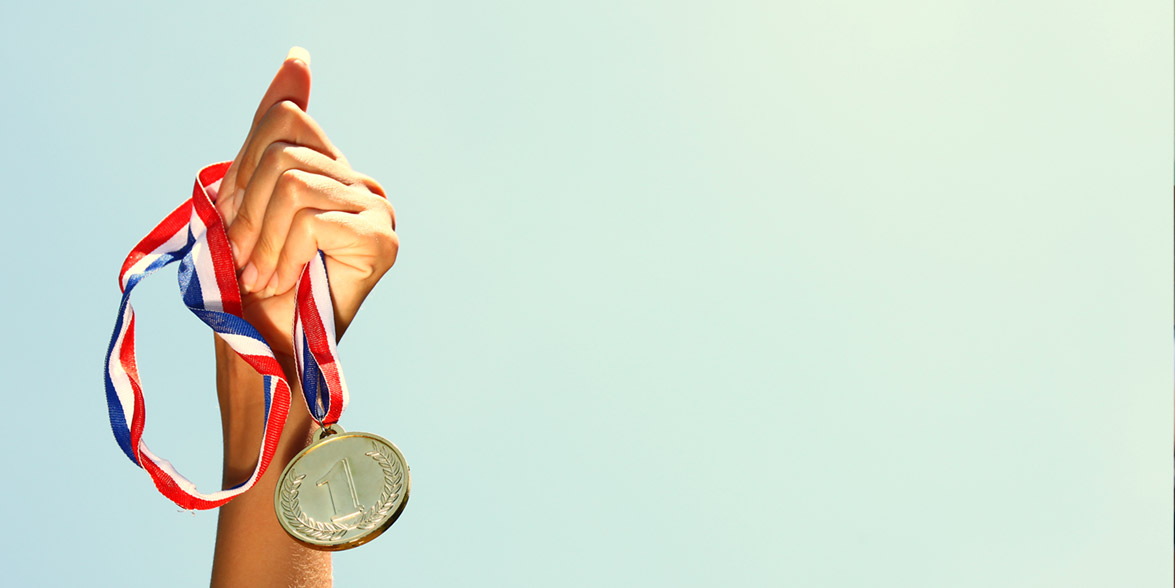 “You have to be perfect if you really want to reach your goal!”

We humans are a curious bunch, aren’t we? We all have these private thoughts that run through our minds that we could never say out loud. From time to time we do something that even to our own minds makes us question, “Why the hell did I just do that?”

We are imperfect beings, us humans. We say we know that, but we tend to want to operate as if we can be perfect. But if our thoughts are never pure and perfect, and our behaviors from time to time prove to us just how imperfect we are, then why do so many of you invest in ‘perfection’ when trying to lose weight or transform your physique?

Put it this way – imperfect beings, can only be perfect at imperfection!

I’m 5 decades in to Coaching people now and I can tell you that one of most common paths I see clients take that leads to failure, is this expectation of “perfection”

Change is hard my friends! It requires altering lifestyles and adapting new habits on a wholesale level.

And whether you have been successful or not at your weight loss/physique transformation efforts – you all know by now that old habits put up a fight and “old habits die hard.”

Given this context for change – is aiming for ‘perfection’ a realistic proposition? Or could it be that expecting perfection is just setting you up for eventual failure?

My experience with clients is that the latter tends to be true almost always.

Just this week more than a few people wrote me expressing their need and desire to be ‘perfect’ with diet and never slip up again as they have in the past.

But this is the wrong way of looking at how to achieve a transformation goal.

To make my point, let’s look at some examples from the real world, shall we?

Just off the top of my head here I am going to give you examples of imperfection at the highest levels, ones that I've observed just in this last week.

In football, the quarterback is the most important position on the field. The quarterback is the ‘field general’ if you will. But there has never been a football game where the QB completes all of his attempted passes to a receiver. And whether the QB missed his receiver, or whether the receiver dropped the ball, this is an example of not being perfect.

FURTHERMORE: When the QB throws an interception (the OPPOSITION TEAM catches the pass) this is often because of a mistake in decision-making that the QB makes. And you will often hear the play-by-play announcer say something to the effect of – ‘Now that is a decision I know he would like to do over!’

So with incompletions, you have a lack of perfection, and with interceptions you often have outright decision-making mistakes.

Do you get where I am going with this?

In baseball, when you consider how score is kept, the game is tracked by noting ‘runs, hits, and errors.’ An error is considered to be made when a player should have handled a throw or a catch ‘routinely’ but did not. Think about that for a second. Errors are so common and so expected in baseball, that they are recorded as part of the game. You could literally interpret player errors on a baseball field as being ‘human error.’ The phrase used is ‘charged error’ meaning that a specific player is CHARGED WITH making an avoidable error and is therefore far less than perfect.

So where else in the world is 3 or so out of 10 successful attempts considered to be ‘great?’ It is certainly not perfect is it?

In figure skating, how many highlight clips have you seen of skaters of falling down during a routine in competition? That’s certainly not perfect, is it?

In golf, I’ve seen a gazillion highlights of professional golfers missing crucial 2 and 3 ft. putts that they could usually make blindfolded. That is certainly not ‘perfect.’

I’ve seen singers forget the words to the National Anthem while performing it, even though of course they know all the words. That’s not perfect, and it doesn’t happen often, but it happens enough to make highlight reels.

This is certainly not perfect.

In fact, just to get a scene right for a TV or movie, we often see many “takes” before it is considered ‘good for airing.’ So, in this instance, just getting it ‘right’ can take several attempts.

Why do these examples matter?

Think about this for a minute. These athletes and artists have likely been diligently and relentlessly honing their crafts since childhood. And still for them, we see ‘practice doesn’t make perfect.’

They slip up. They make bad decisions. They often make very costly bad decisions at that. And they are among the best in the world at what they do!

So if the best in the world at their crafts are less than perfect, how realistic is it for you to think you are going to be ‘perfect’ at your weight-loss attempts.

So what are the lessons here for you?

The best of the best performers in sports or arts are just more consistent than the others. They aren’t perfect. But their consistent good and great efforts and performances outweigh by far, their mistakes, their slip ups, their bad decisions, and their less than their best performances.

And the same applies to your weight-loss and physique transformation efforts. If your efforts are consistent – and that consistency results in more good days than bad ones, more good choices than poor ones – and the time interval of you screwing up is farther and farther between mistakes, slip ups, bad decisions, and imperfection – then this is your progress! This is how you get there!

It’s not ever going to have to be perfect. And it doesn’t ever have to be either.

I can tell you from my own experience becoming a world-class bodybuilder, the idea of ‘being perfect’ just never entered my mind. I was just always trying to do better, get better, and be better.

Some things worked, some things did not. Sometimes I made great progress, sometimes I did not.

And STILL – I don’t look at my diet-compliance as being ‘perfect’ or ‘imperfect.’

It is just reflective of the way I choose to live by simple principles and for me, less choices make things easier.

I would love to tell you I learned more from my slip ups and mistakes and bad decisions and all the rest; and I suppose some of this is true.

But I think I learned the most and was able to build upon the lessons because I wasn’t constantly judging my efforts as perfect or less than perfect.

Your weight loss/physique transformation efforts should not be about ‘keeping score’ as it relates to perfection.

Yes, you have to be responsible. That should go without saying.

But the best predictor of future behavior is past behavior.

And if you have struggled with consistency and compliance in the past, then that is likely to inform your present and even your future for a while as you attempt to move forward.

Judging all that according to a standard of all-or-nothing perfection is an equation that will surely defeat you!

So why do you judge yourself and emotionally punish yourself for not being perfect?

Being perfect is an unrealistic expectation! So stop expecting it!

Aim for excellence, not perfection. The reality is that you will stumble. You will fall. Stop expecting any different! Learn from mistakes and do better.

The motto: do better, get better, be better!

These are the component parts of excellence – anything beyond that is ego!

You can and you will have bad days – make bad decisions, make bad choices, and be less than perfect.

So, stay in the realm of ‘progress’ – and let go the fantasy of ‘perfection.’

As usual, some of you will get it

Some of you will not