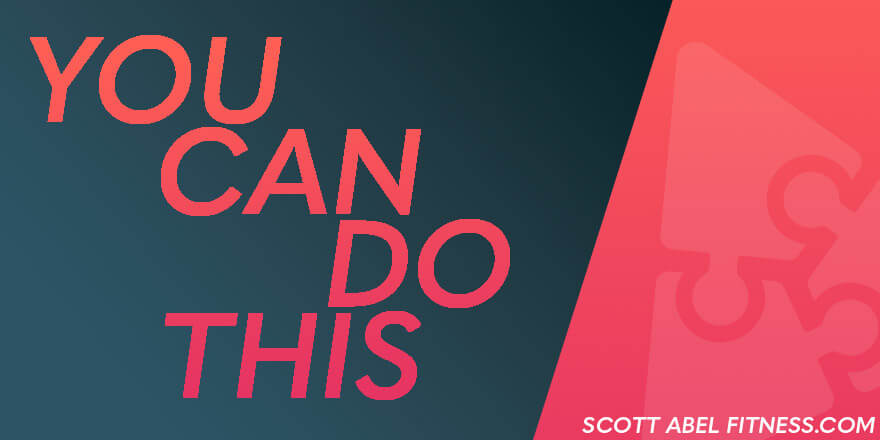 I’m going to tell you about a once in a lifetime achievement against all odds.

I often say that how you live is a direct reflection of what you love doing.

If you love “doing” fitness, then diet and training doesn’t feel like a struggle. It’s just an extension of the doing.

Here is the only equation that mattered to the most unlikely (but one of the most successful) athletes of all time.

Love what you do. Then, just show up for work every day.

It’s just that simple. Not easy, but simple.

Here is an “against all odds” example to show you what I mean.

I’m going to describe a player who was once described as one of the most unathletic players to ever try out.

Here is a picture of him at the draft: 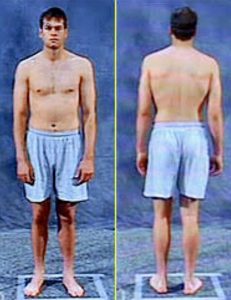 Experts at the draft called him un-athletic and slow. He was trying out for quarterback, and they said he couldn’t throw hard enough or far enough.

Every NFL team basically passed on him in the draft. He was selected 199th (out of 200 people) at the very end of the 6th round.

He holds almost every meaningful record there is to hold at his position.

So how did this slow, unimpressive sixth-round end-of-the-draft afterthought do all this?

Simple. Not easy, but simple.

“Love what you do and show up for work every day!”

There are few obstacles that will ever halt passion in his or her tracks.

There are things holding you back: genetics, strength, whatever. There are life obstacles: your career, your family.

But that’s always true. Tom Brady’s unlikely achievement(s) didn’t exist in a vacuum, separate from the rest of his life. While he was building his Hall-of-Fame career—one day at a time, one win at a time—he got married. He became a father. One year, he guided his team to a Superbowl victory while his mother waged a serious battle with cancer.

Tom Brady is the real-life “Cinderfella” fairy-tale triumph story we can all learn something from!

Now think about the difference between your physique transformation journey and Tom Brady’s career. You aren’t competing against other people. You don’t need to be athletic, not even a little bit. (Trust me.) You don’t have to insert yourself into a high pressure, highly competitive environment. You don’t have to prove yourself to anyone else.

For physique transformation, there is no obstacle or wall that hard work cannot break through. You just need to define in real terms what hard work means; and then you need to prove to yourself that you are up to the challenge by showing up.

If there were a big database—let’s call it the physique transformation failure files—it’d be full of people who knew exactly what to do. The problem wasn’t the knowing. It was the execution and the consistency.

When you’ve got passion, though, hard work feels like an investment. It’s fun. It’s an extension of who you are. You just bring your lunch bucket and show up for work. Simple. (Not easy.)

You don’t have to be the next Tom Brady. But you sure can learn something valuable from his example.

The odds are in your favor. You just have to choose to see it that way.